Silverware at Last for Shrewsbury's Team of Invincibles 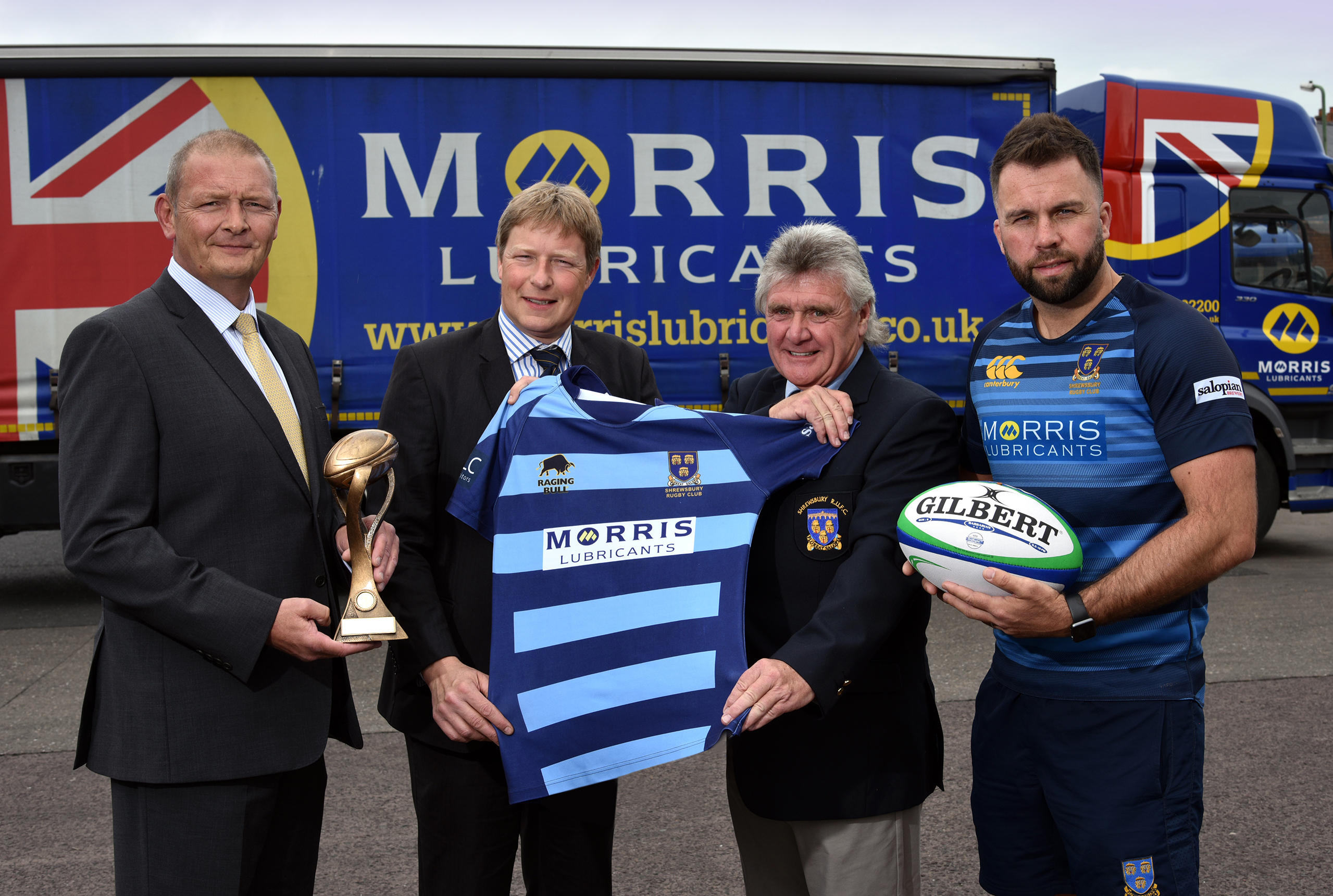 Silverware at Last for Shrewsbury's Team of Invincibles

Shrewsbury Rugby Club’s ‘invincibles’ have been celebrating a perfect season, winning their league in style with a record-breaking 22 wins from their 22 matches.

But when club sponsor Morris Lubricants heard that the team wouldn’t be getting a trophy from the Midlands 3 West (North) league to mark their incredible achievements, they decided to put things right.

Morris Lubricants chairman Andrew Goddard explained: “What the club has accomplished over the past season is truly incredible, and as long-standing proud sponsors, we felt the least they deserved was a trophy to mark the achievements.

“So we are proud to have created one for them, with an inscription which says ‘Shrewsbury Rugby Union FC – undefeated champions of Mids 1 West (North) 2018-19’. It has been a truly amazing season, and we’re proud to have been involved.”

He added: “We have been the main club sponsors for the last 12 years. Supporting a local amateur side is very important to us.

“Our sponsorship helps to promote the whole club - not only the senior teams, but also the flourishing junior section, which has ever-increasing numbers each year. That can only be good in the long run for the game we all love.”

The senior team closed out their perfect 100% record at the end of the season with a thumping 21-0 victory over Eccleshall, leaving them 20 points clear of their nearest rivals.

“Clearly, it’s the team on the pitch which has to go out there and win the matches, but the sponsorship has allowed us to invest in things such as new training and match kit, which creates a real feelgood factor around the place.

“It also paints our club in a very professional light, which makes it an aspirational place, and no doubt helps us to attract more players.”

Richard Pierce, the team’s other joint coach, added: “Morris Lubricants have been involved with our club for many years now, and we are delighted to have given them a title to celebrate, in what is their own very special 150th anniversary year.”

Club secretary Giles Alton added: “Morris Lubricants have been fantastic to us – not just with their financial support, but the time they spend down here working with us, and offering help. We are hugely grateful.”